Your browser is old and is not supported. Upgrade for better security.
23
Wefunder Blog

Introducing Zero Down, a Homeownership Solution From the Co-Founder of Zenefits 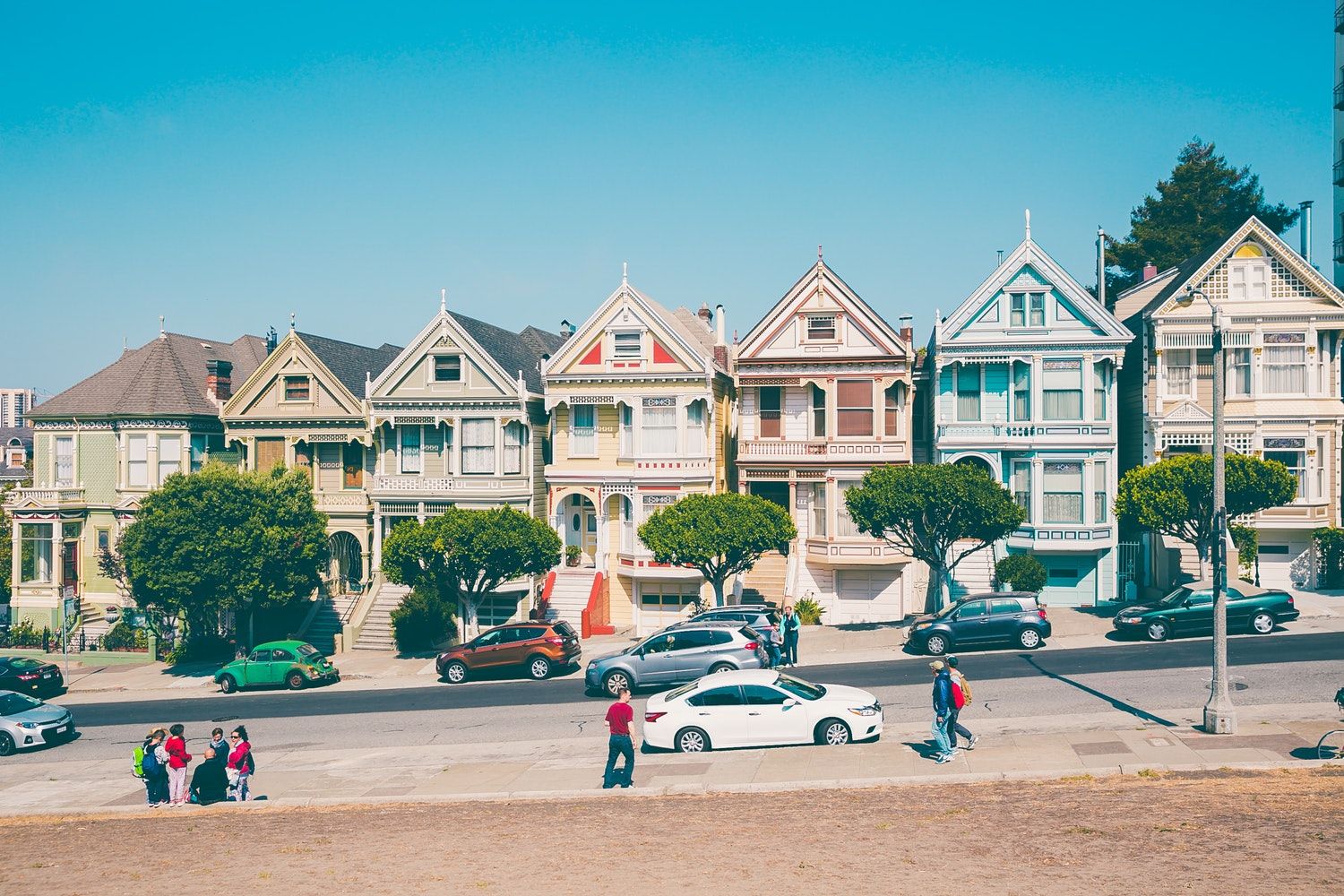 Laks Srini is making a habit of disrupting established markets. First was Zenefits, the cloud-based HR service he co-founded as CTO in 2013 that completed part of its initial seed round on Wefunder. Two years later, the company raised $500M at a $4B valuation.

After leaving Zenefits in September, Laks has wasted no time entering another antiquated market -- housing. He’s the co-founder and CTO of Zero Down, a new startup whose mission is to blend the security of home ownership with the flexibility of renting by allowing customers to purchase equity in their home instead of paying rent or a down payment on a mortgage.

If that sounds too good to be true, here’s how it works: Zero Down is backed by a fund stocked by a network of real estate investors. That fund buys homes and leases them out to customers, who pay Zero Down for a percentage of equity in the house instead of paying rent money to a landlord. The company makes its money from carried interest in the fund, homeowner fees, and real estate partnerships.

For users, it works like stock options do with an employer. There’s a cliff of two years, after which those who want to move out can either buy the home from Zero Down using the accumulated equity towards a down payment or sell that equity back to the company.

Ludicrously expensive housing market aside, Zero Down is starting with a Bay Area launch in part because the customer base is a perfect fit for their product. People can live in Zero Down houses for up to five years (at which 7% equity has been purchased) before moving out, making it ideal for people who aren’t ready for the commitment of owning a home but are also ready to stop losing monthly rent money. Because of this flexibility, Laks imagines the Zero Down model as an alternative 401k for young professionals, even though real estate investing can potentially be extremely volatile.

“We’re somewhat protected against a recession because a dip in the market could be beneficial to getting more people into homes,” Laks said. “We’re taking a long bet on the housing market, which means we can afford to take a lot of the risk out of home ownership for our customers.” 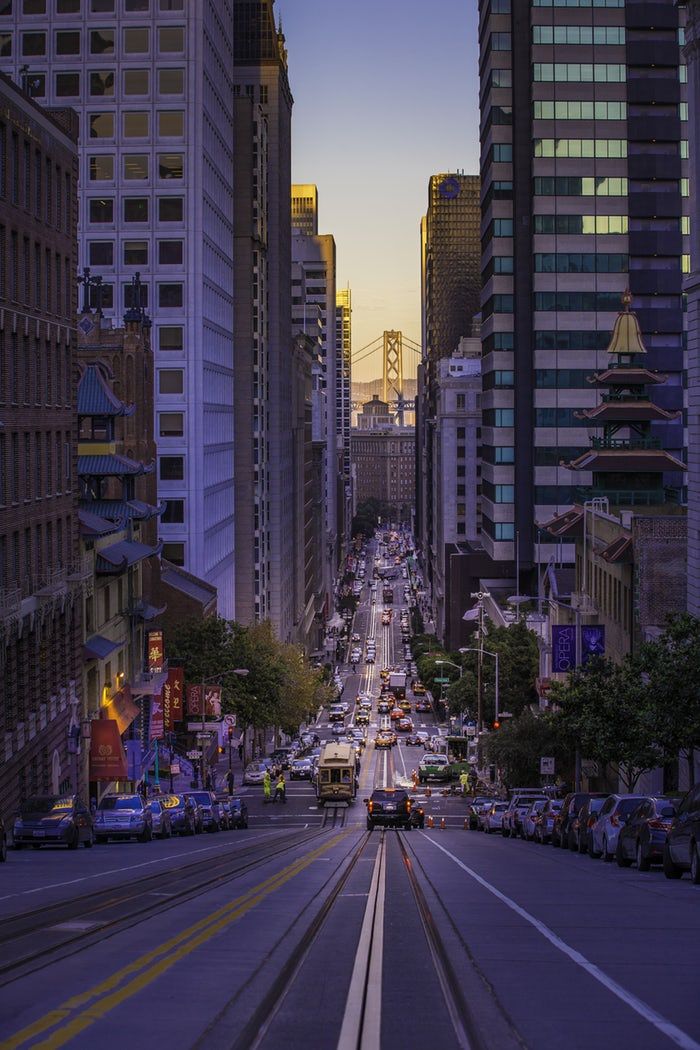 So far, Laks says the company has a 75-person waitlist despite no marketing effort. They plan to launch in January and if things go well in the Bay Area, expand to cities like Seattle, Denver, Los Angeles, and Austin.

The similarities between Zenefits and Zero Down could eventually be plentiful, as the leadership team at the new venture is staffed by several ex-Zenefits employees. But for now, the common thread is to start a business where the company’s motivations are the same as their customers’. The better the housing market does, the more money both customer and company make.

This is the advantage for a founder starting another company after creating a unicorn. In some ways, they know exactly what it takes to get back there.

“It's easier for second time founders to take on more ambitious problems - housing being one of the most urgent problems in the Bay Area,” Laks said. “It seems like the No. 1 reason people are moving out and it makes it harder for companies to bring in talent. There's a value in bringing tech and automation skill sets to take a look at industries with a fresh perspective, like insurance with Zenefits and housing with ZeroDown.” 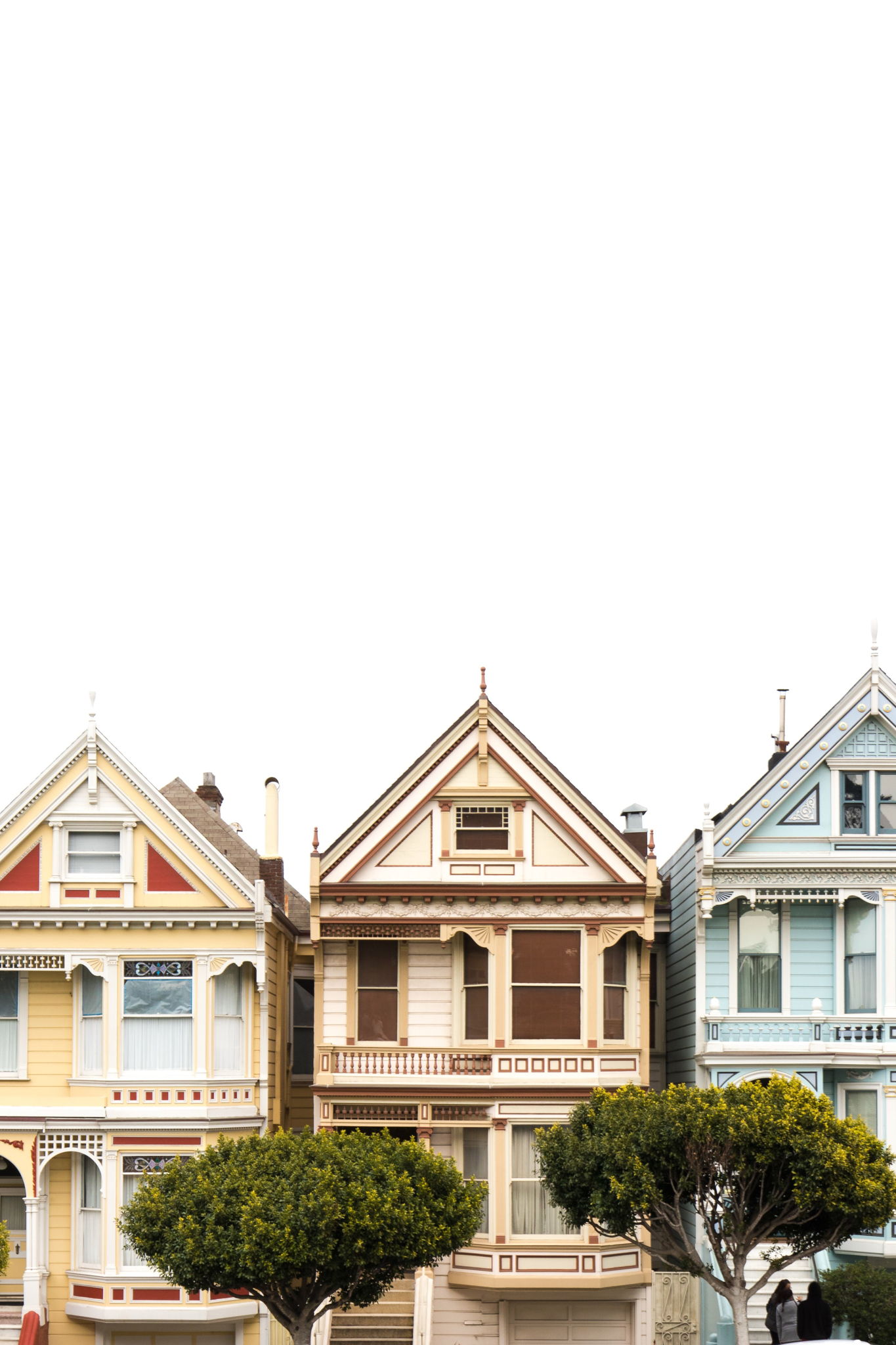 News Founders
Liked by Free I Phone No Catch, Baron Huntington, Nagalakshmi Somasundaram, and 10 others